I mostly read fiction. Reading is my way to escape reality, and non-fiction doesn’t really help. But every now and then, there’s a book that comes highly recommended and I read it, even though it’s not fiction.

So today I wanted to share some of these books that I’ve read (somewhat) recently. 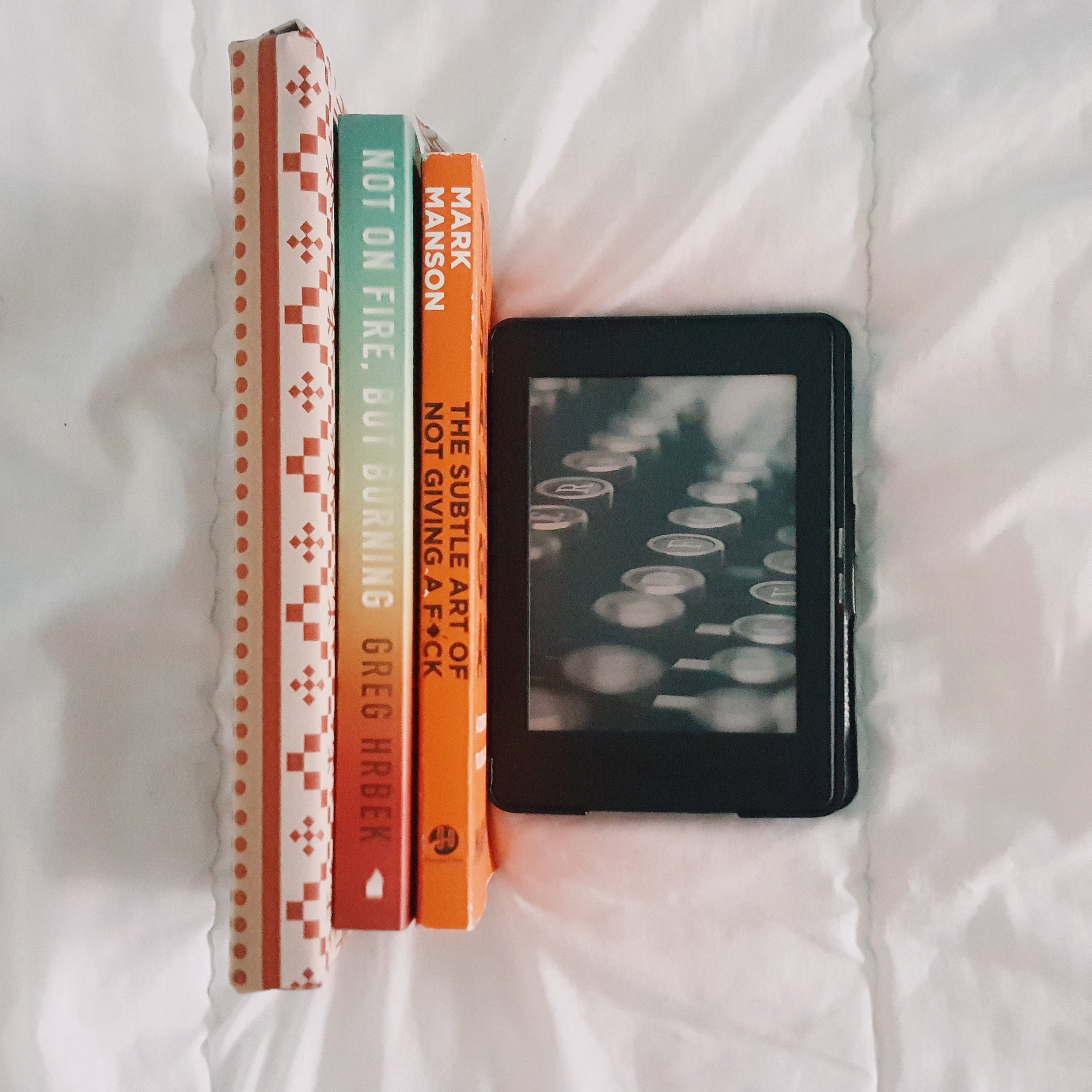 The Subtle Art of Not Giving a Fuck by Mark Manson

This book was recommended (and loaned) to me by my stepmom. I’m such a people pleaser, it’s not even funny. A while ago, I told my therapist about standing up for myself and telling a friend I didn’t want to do what she wanted to do. He asked me how I used to tell people I didn’t want to do something, and I said: “What do you mean? I didn’t say it at all, I just did what they wanted me to do.”

Thinking back, I’m so lucky I wasn’t in certain situations…

Anyway, this book is about not giving a fuck. About what other people do or think, mostly (or that’s how I interpreted it). The biggest lesson I learned from reading this book? What is, and what isn’t, your responsibility.

I definitely recommend reading it if you worry too much about other peoples actions and opinions, but also if you don’t. It’s full of realizations and lessons. 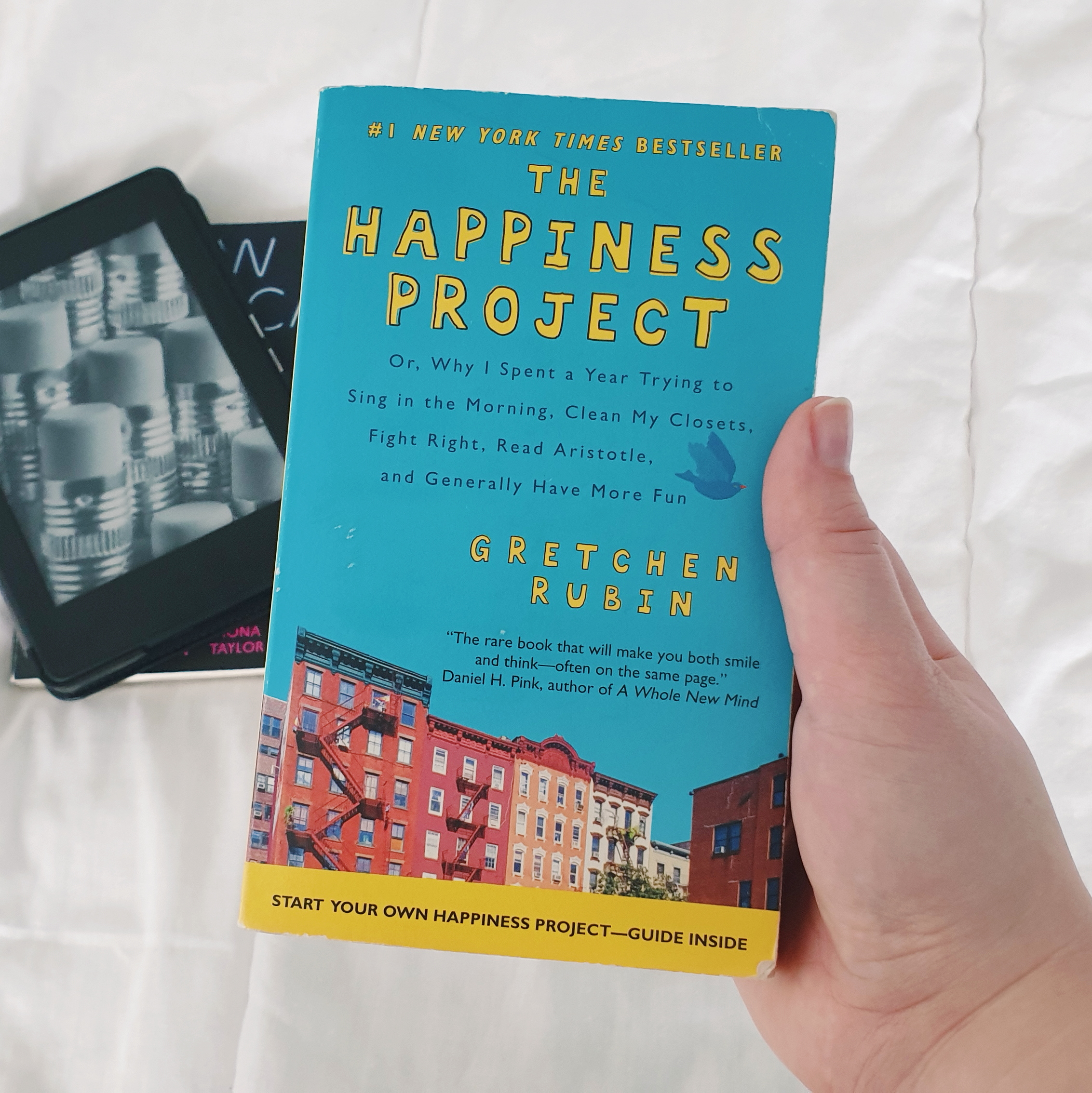 The Happiness Project by Gretchen Rubin

I remember reading this while I was in college. It was hard to get into. I think I started the book three or four times. I didn’t do a lot with it then.

But I re-read (or re-thumbed and scanned, more) it earlier this year. Because this year, I’m working on my own health and happiness too. While health is coming first right now, why not work on happiness at the same time?

I used The Happiness Project to put together my own Health Project, including what I was going to focus on, goals, and goals when I get better.

I’d like to actually re-read it, but I don’t have the focus right now, and I still remember a lot from it.

So I would recommend this to people who are already interested in working on their own happiness and setting up something like a project, or tracking it, and not just…read it without wanting to take action. 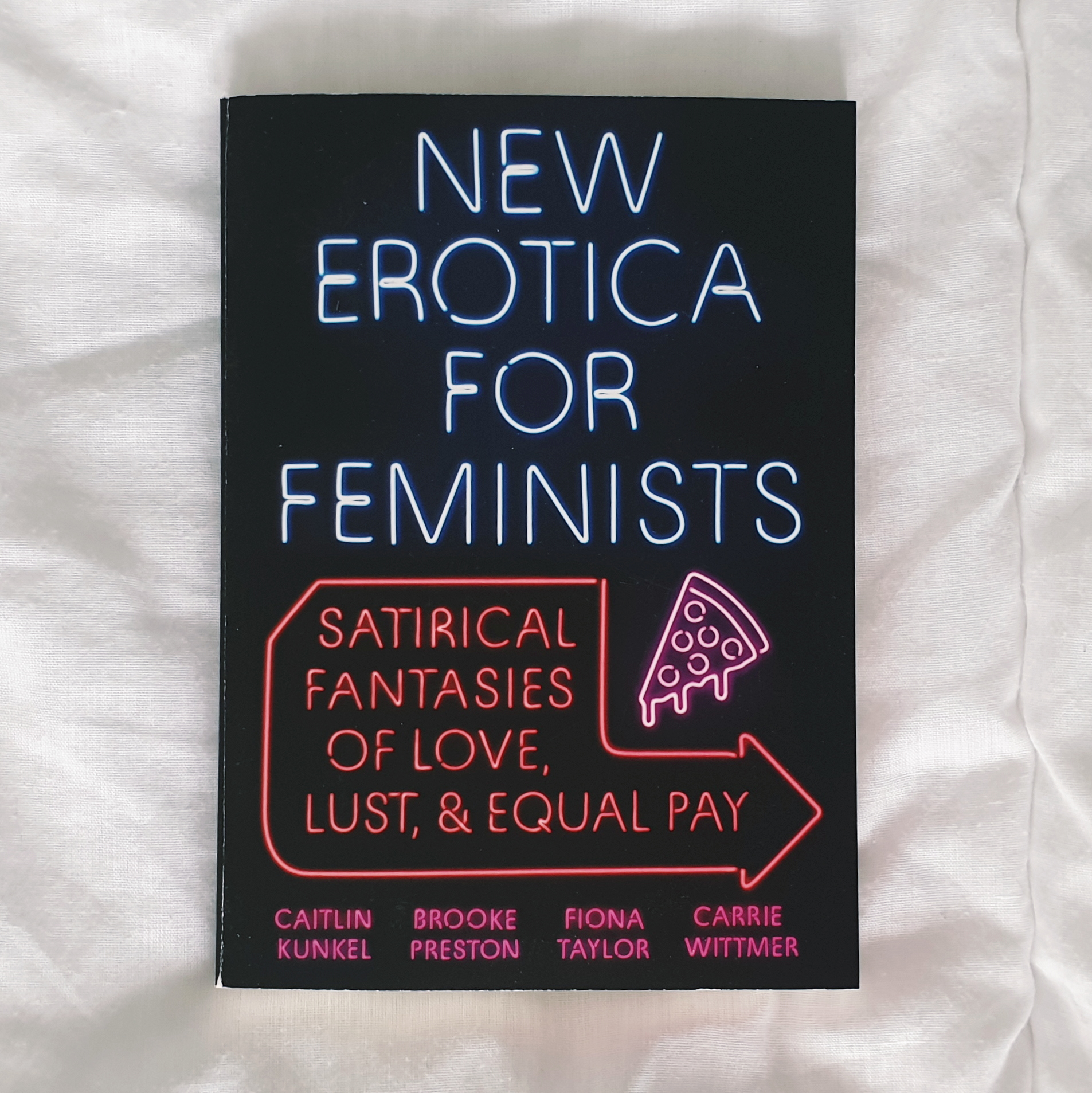 Imagine a world where erotica was written by feminists: Their daydreams include equal pay, a gender-balanced Congress, and Tom Hardy arriving at their doorstep to deliver a fresh case of LaCroix every week.

Besides light-hearted and hilarious stories, the book is also…educational? While reading through it, I realized some situations aren’t equal or normal, even though I’d never had a problem with them. I guess that’s because society is conditioned in a certain way.

I’d recommend New Erotica for Feminists to all women and allies because besides a joy to read, it may help you see certain situations in another way.