I put ‘A Man Called Ove’ by Fredrik Backman on my e-reader after I finished reading ‘Beartown’ from the same author, which I loved.

And only when I joined #bookstagram, I found out how loved this book actually is. So it’s no wonder many of you told me to read it when I included it on a list for my holiday reads.

So I finished it just before NYE, it was my 23rd (and last) book of the year—with a goal of only eighteen books, woohoo!

People said Ove saw the world in black and white. But she was color. All the color he had.

‘A Man Called Ove’ by Fredrik Backman is about a grumpy middle-aged man who follows the rules and expects everyone else to as well.

He’s trying to find his way without his wife and while retired, but then new neighbors move into the house next to him and turn his world upside down.

‘A Man Called Ove’ is a beautiful story about lost love, new-found (and unexpected) friendships, and keeping to rules. 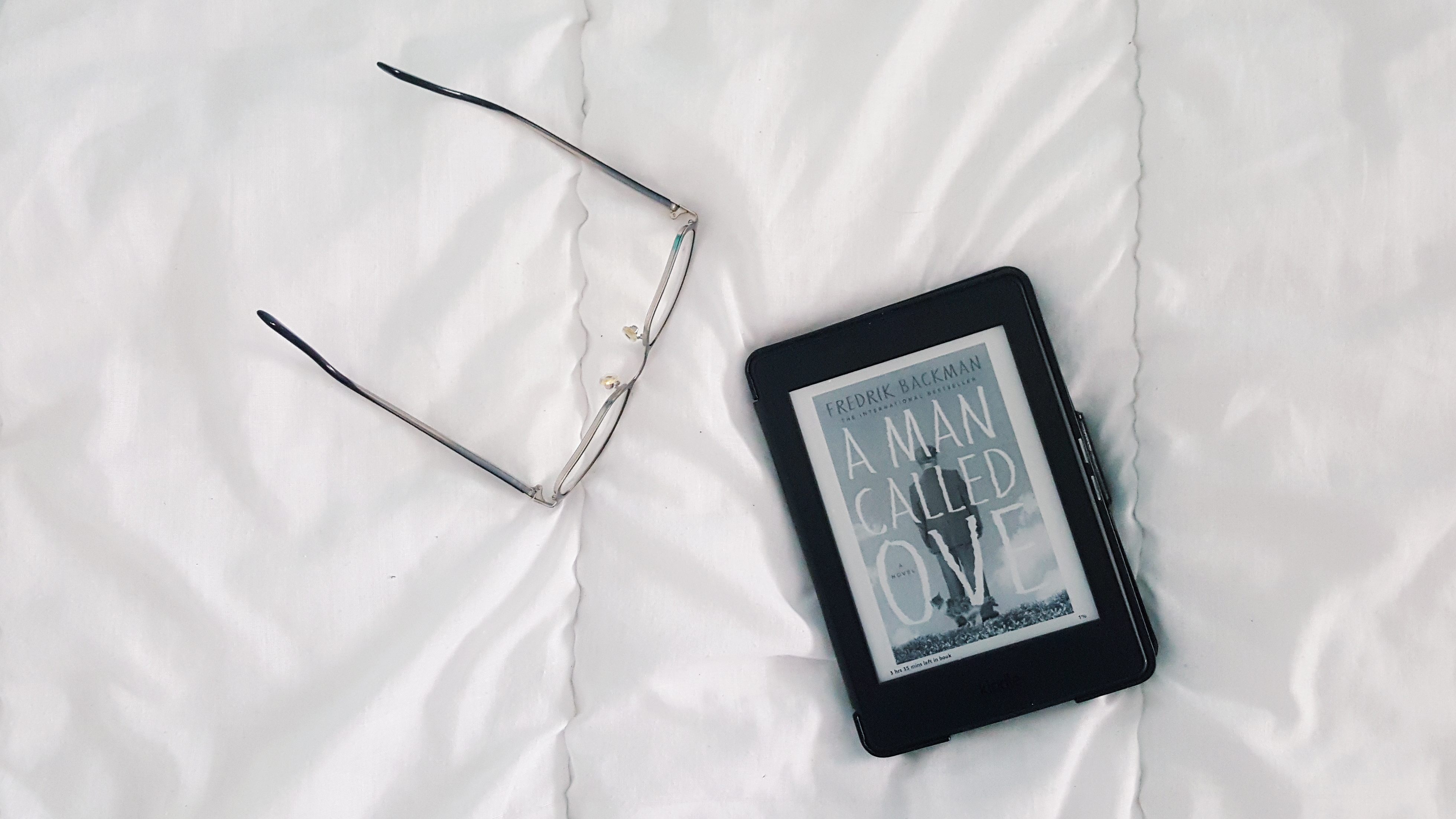 Ove had never been asked how he lived before he met her. But if anyone had asked him, he would have answered that he didn’t.

I loved it. It made me think of the Rosie Project—both are books about men who have their ways of doing and thinking that’s not entirely the same as the rest of the world.

But ‘A Man Called Ove’ made me think. I’m very much like Ove when it comes to rules, especially in traffic. Nothing annoys me more than people walking (slowly) on the wrong side of the road, and my sister hates when I sigh and pass these people while side-eyeing them. Reading this book made me realize that maybe it’s not the best way to go through life. Too negative, too bitter. Why let this impact my next hour, while I can also just let it go?

‘A Man Called Ove’ by Fredrik Backman is funny, heartbreaking, and realistic. It made me laugh and cry. The characters are relatable, but all so different. They’re people I know.

It’s easy to read and I like how we learn more about Ove’s life, not just the present. It explains more about the way he is and thinks.

The only thing I didn’t like about this book is how Fredrik Backman writes about Jimmy. He’s first described as overweight, and after that every time he enters a scene, he either eating, looking for food, or again described as overweight. I’m sorry, but people are more than their weight! On the other hand, Ove thinks like this about every character. His neighbor is always ‘the Pregnant One’ and ‘the Lanky One’. So why not ‘the Overweight One’.

Add ‘A Man Called Ove’ by Fredrik Backman to your Goodreads to-read-list, or buy the book at the Book Depository or on Amazon.