Wow, January took a while, but on the other hand, I feel like it flew by!

I felt much, much better than December! December was one dark hole and I fell deep, but it was looking up in January. I think mainly because now there are steps being taken to improve my health. It’s not all just waiting anymore. And the steps are working, I’m feeling better!

This year, I also want to lose the weight I gained since I got sick and I made a good start in January. I read some, but I’d like to read more.

Harry Potter and the Philosopher’s Stone by J.K. Rowling

Harry Potter and the Chamber of Secrets by J.K. Rowling 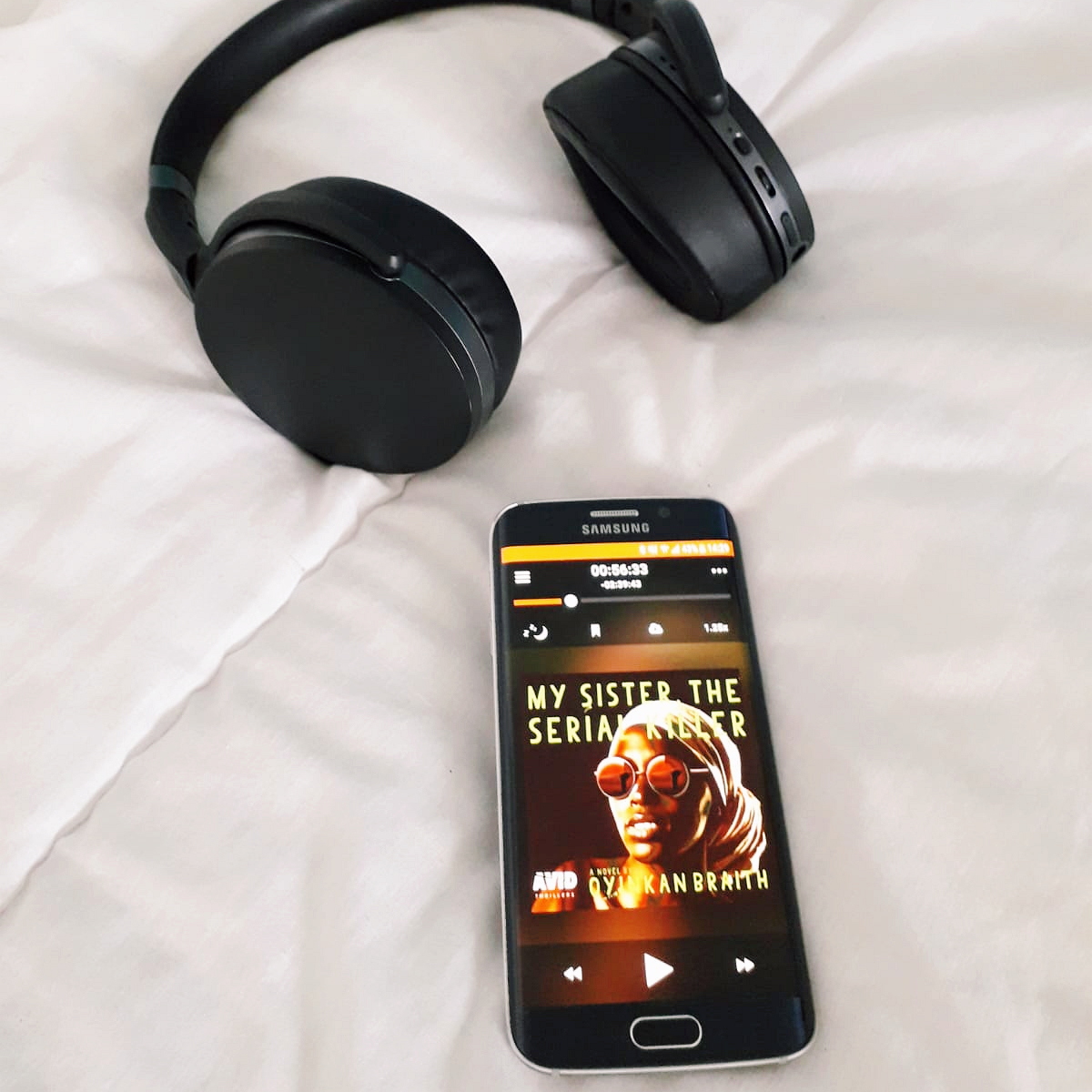 Reading With an Anxious Mind – I follow Hunter on Instagram and one day scrolled through his website where I stumbled upon this blog. I know what Hunter talks about when he mentions watching tv instead of reading when the anxiety gets too much—it’s exactly what I do. I’m trying to read through it more, and I think knowing somebody understands helps.

Book sales are up this year over last year, and physical books are thriving – I wish we had (more) indie bookstores here, instead of chains that all sell the same books! This is good news for my life-long secret dream of owning/managing a bookstore/coffee shop!

How was your month?