I visited Waterstones in Amsterdam a while ago with a friend. Whoever’s been there before, knows they have a whole section dedicated to literary classics.

My friend and I started talking about the classics.

I told her I had barely read any of the books on display there, while one of my best friend’s favorite author is Jane Austen, and the friend I was with was raving about Jane Eyre by Charlotte Brontë. I had heard of most of the titles, I’d just never picked them up (although I’ve seen some of them as movies and even a Broadway show).

I mostly read novels, thrillers, romance, chick lit, etc. So classics have never been high up on my to-read list. The classics that I have read, I read in high school during English (The Picture of Dorian Gray in high school in the Netherlands, Dante’s Inferno during my high school year in the US).

I’m not sure why I always go for newer books. Maybe because I’m intimidated by classic literature?

But my English has improved since high school and I’ve become curious about some of the classics. I’ve heard about them so much, or my friends love them, and I just want to know what it’s all about.

So I made a decision: I’m going to make an effort to read more classics (in the next year, or two). 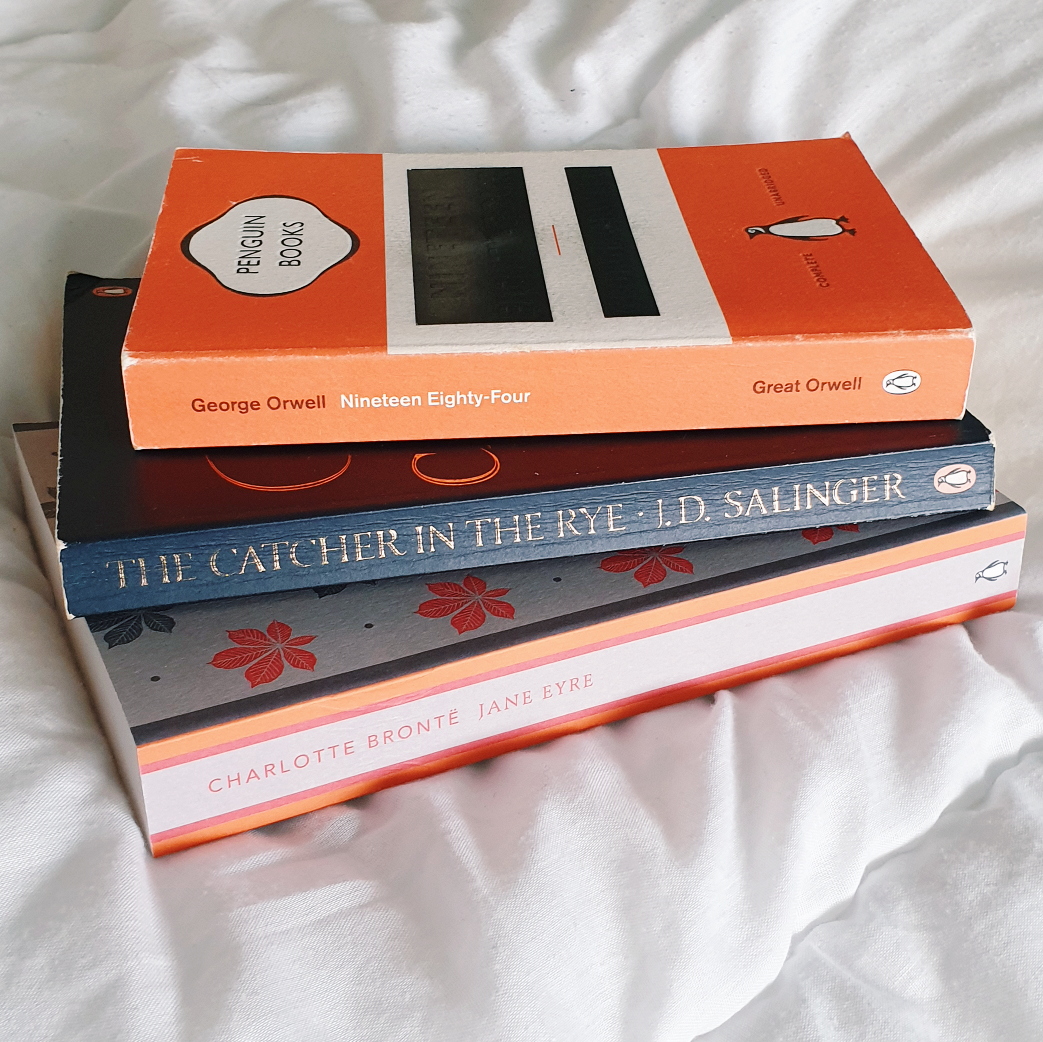 Why You Should Read Classic Literature

I went on a Google-spree to find out what’s been written about needing to read classic literature. Not a whole lot (although I quickly scanned through most articles), but here are some good reasons to read classics:

Most importantly: read classic literature because you want to.

What Makes a Classic?

Then, I wondered ‘what makes a classic?’

Sure, I can go to the classics section at Waterstones and pick a book. There’s Jane Austen, the Brontë sisters, Bram Stoker, etc, etc.

But while researching the reasons above, I also saw numerous mentions of The Great Gatsby, Catcher in the Rye, and To Kill a Mockingbird. They are not in the classics section at Waterstones, yet they’re often mentioned as classic literature.

And these three, I have read. In fact, besides The Great Gatsby (which I didn’t like), I was actually planning on re-reading them sometime soon.

I like this definition from Esther Lombardi on ThoughtCo:

Older books that retain their popularity are almost always considered to be among the classics.

And how old? I think I’m going to go with books published 50 or more years ago.

This would include books like To Kill a Mockingbird and The Great Gatsby, but also 1984 by George Orwell and Lord of the Flies by William Golding (both which are waiting for me on my e-reader) and Gone With the Wind by Margaret Mitchell, which I’m currently reading.

So I guess I’ve been reading (or planning to read) more classics than I thought!

Anyway, I still want to make an effort to read more classics. And now that I know I have some classics already waiting for me, it’s going to be a little easier.

Ideally, I’d read one classic a month. But some months I read a little more and some a little less, and I don’t want to read just classics, so I’m not making any promises.

I don’t think I’m going to review them though. I mean, they’re classics for a reason! Is anyone even interested in reviews of classics?

So I’m not sure how I’m going to blog about it if I’m not reviewing them. Maybe I can just…share some thoughts without giving too much of an opinion?

My goal with The Very Hungry Bookworm is to be an accessible book blog with reviews for normal people. You don’t have to have PhD-level vocabulary to be able to read my reviews or the books I review, which is exactly what makes me stop reading book reviews a lot of times. ‘Poignant’ is a word that I’ve never heard anyone say out loud, yet it’s used in like..50% of book reviews. Weird.

So I think it’d be good to write something about the classics.

What’s your favorite classic? Help me out with creating a list!

Everything You Should Know About Buddy Reads