I first heard of ‘The Power’ by Naomi Alderman from Ashley, from wittybooks.nl.  Then I saw it mentioned around Goodreads and Instagram, so when the time came to clean out my to-read list, I ordered it.

Honestly, it was one of the books I was most looking forward to reading. I’m not sure why, but it’s the first book I picked up from my September haul.

It was a Saturday afternoon, I had just finished a couple of hours of catching up on work, and I decided to settle down nicely with my favorite tea and some of the chocolate I brought back from Italy—and a new book.

I read half of the book that afternoon, and the other half on Sunday. While writing this review I’ve just finished the book and the thoughts are swirling through my head.

One of them says, ‘Why did they do it?’
And the other answers, ‘Because they could.’
That is the only answer there ever is.

The Power by Naomi Alderman follows four people: an American girl in foster care, an American politician, a girl from London with a mobster family, and an ambitious young Nigerian man.

But then the world changes: teenage girls suddenly have ‘the power’, and are physically stronger than the toughest men around. They can give the power to the older women and the world becomes a different place when women rule it.

The Power has some obvious parallels between our world currently ruled by #metoo and the Kavanaugh hearings/swearing in, and the book explores what the world would be like if men had to live in fear for their physical safety. I can see why this book is becoming a must-read now (it suddenly started popping up everywhere some months ago, but it was published in October 2016). 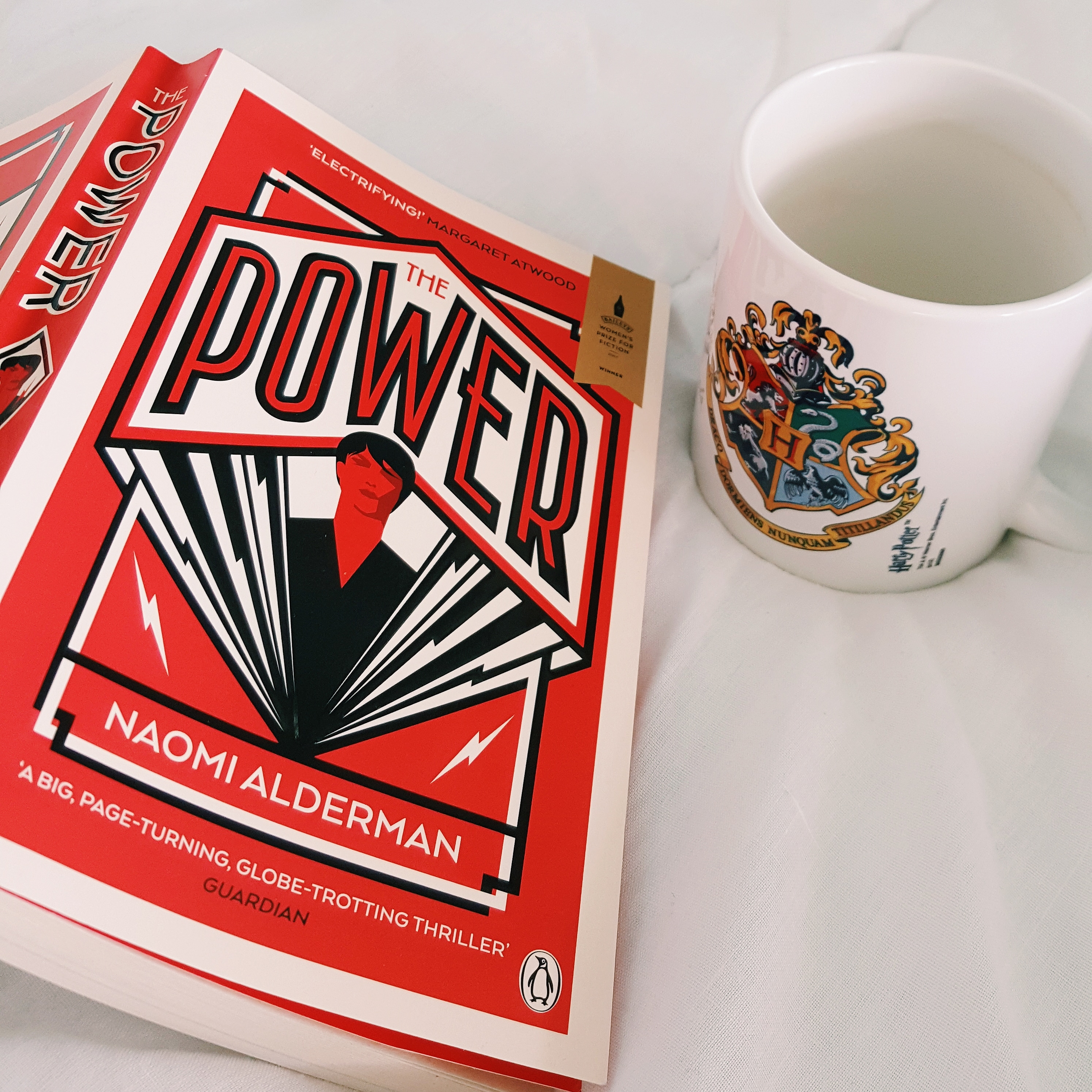 The way we think about our past informs what we think is possible today. If we keep on repeating the same old lines about the past when there is clear evidence that not all civilizations had the same ideas as us…we’re denying that anything can change.

The story switches between those four people I mentioned before. Each one of them explores a different aspect of this new world: religion, crime, politics, journalism.

What I liked is that the chapters weren’t so long that you’re waiting for another POV to start and—especially in the beginning—the writing is strong and I saw the scenes play out in my head.

But the further along I got, the more it felt like the plot needed to be more thought out. While it’s definitely confronting and intriguing, after a while I’m losing the story. Sure, there are things happening, but nobody’s responding to it and at the end, there’s…nothing.

To be honest, I’d expected a different story based on the excerpt on the back. The Power feels like it explores a world where the power roles are swapped, but I miss a conclusion.

However, as Mail on Sunday says on the back of the book, it does ‘hold a mirror up to the here and now’, and I think it’s an eye-opening read for people who don’t feel this way (often, or ever). So while it’s not the best book I’ve read, I do think it’s an important read.

Add ‘The Power’ by Naomi Alderman to your Goodreads to-read-list, or buy the book at the Book Depository or on Amazon.

As Mail on Sunday says on the back of the book, it does 'hold a mirror up to the here and now', and I think it's an eye-opening read for people who don't feel this way (often, or ever). So while it's not the best book I've read, I do think it's an important read.